“Policy decisions should be led by the people who will be most impacted by those policies. Historically decisions have been made by those who are in positions of power with a few token individuals being allowed to be part of the process. This has led to distrust in government and the democratic process. If we are to build equitable neighborhoods that correct the injustices in which our country was built on the community should be at the core of the conversation and lead the development work that drives policy and overall progress.”

Most recently, Stephanie’s focus is to work with people who live in disenfranchised communities and build capacity to help them identify up-stream solutions to some of the most challenging problems that they face, such as economic disinvestment, housing conditions and safety. Stephanie believes that economic empowerment and education are the key drivers to a healthy society. This believe is the driving force of her work and has also led her to sit on the board of directors of the High Desert Hispanic Chamber of Commerce as well as a lead contributor to the High Desert League of Women Voters, the High Desert Latin Heritage Coalition and the Southern Christian Leadership Conference (SCLC) High Desert Chapter. 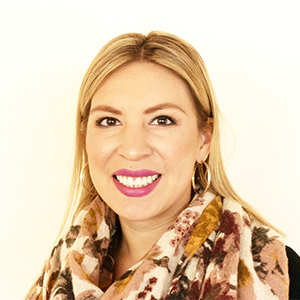