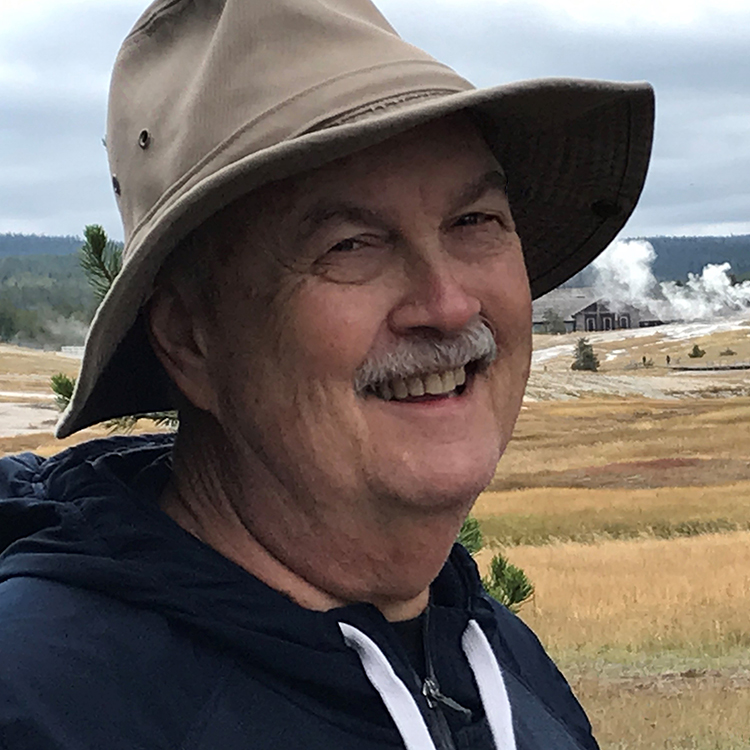 He headed staff research on physician interventions for patient smoking, excess alcohol use, nutrition and physical activity and oversaw two EPA projects on secondhand smoke and asthma. He was the AMA liaison for federal and national agencies addressing these issues including AMA participation in the National Institute on Drug Abuse’s (NIDA) “Primary Care Physician Outreach” project. As principal investigator for a National Institutes of Health (NIH) research project, he developed a model for brief office interventions with adolescents showing early signs of alcohol related problems. He was a member of the Executive Work Group of the national “Leadership to Keep Children Alcohol Free” – a partnership between the National Institute on Alcohol Abuse and Alcoholism and the spouses of the state governors.

From 1992 to 1996, Dr. Yoast was Director of Tobacco Control for the Wisconsin Department of Health and Social Services and directed the state’s National Cancer Institute ASSIST (American Stop Smoking Intervention Study) Project in collaboration with the American Cancer Society and some 32 state and local coalitions. From 1974 to 1991, he founded and directed the Wisconsin Clearinghouse and Prevention Resource Center on Alcohol and Other Drugs at the University of Wisconsin-Madison, where he also taught graduate and undergraduate courses on drug abuse, primary prevention and child abuse and was a principal investigator on several computer based health education and drug abuse prevention research and development projects.