“I believe the decisions people make are influenced not just by what they know or how they feel, but more so by external factors, including the nature of the physical environment in which they live and work. As such, to foster positive change in people’s lives, we need to transform those environmental factors from ones that cause problems to ones that lead to better health and safety.”

Mr. Skiles has a master’s degree in clinical psychology and over 30 years of experience in alcohol and other drug prevention. His background includes working at several colleges and universities, managing programs focused on alcohol education, community engagement and public policy. As Director of Research Programs at Florida State University, he directed a campus community coalition that received national attention for its work to address binge and underage drinking.

Mr. Skiles worked at the Institute for Public Strategies for 15 years, rising from the position of Project Manager to eventually become Executive Director of the agency. During this time, he specialized in policy development, helping to advance multiple ordinances aimed at reducing alcohol-related problems in both San Bernardino and San Diego Counties. These included Social Host Ordinances, which focus on reducing youth access to alcohol at house parties; and Deemed Approved Ordinances, which addressed nuisance-related activity and other crime stemming from businesses that sell alcohol. He also helped develop policies to address the sales of drug paraphernalia and directed a project to address crime and violence in the City of San Bernardino.

Mr. Skiles currently serves as a consultant for IPS, assisting several projects in the implementation of their programming. Chief among these is an initiative to change the campus drinking culture of a major university by organizing late-night, alcohol-free recreational activities and social events. He also conducts data analysis for San Diego County’s Place of Last Drinking survey, helping to identify high-risk bars and restaurants that overserve their customers. 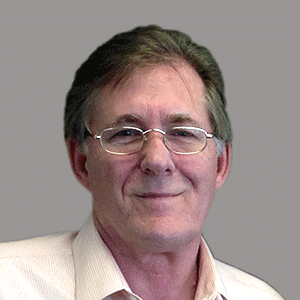