The density of retail alcohol establishments in the City of Los Angeles emerged as a priority area of concern following a comprehensive IPS-led assessment. Beginning in 2016, IPS and the Los Angeles Drug and Alcohol Policy Alliance (LA DAPA) began a large-scale policy effort to advocate for a new land use tool to manage alcohol outlet density: the Alcohol Restricted Use Sub-District (ARUS) ordinance, which would allow council districts to create designated zones where no new alcohol businesses would be allowed in sensitive use or high crime areas.

Following the passage of the Adult Use of Marijuana Act in 2016, IPS and the Rethinking Access to Marijuana (RAM) Countywide workgroup influenced regulatory decisions in cities around LA County by advocating for rigorous density controls at dozens of policy hearings and meetings with regulatory decision makers. IPS developed a comprehensive Policy Menu outlining evidence-based policy recommendations to support the effort.

The goal of both initiatives was to protect economically depressed and/or high-crime areas from an over-concentration of potentially problematic alcohol- and drug-related businesses. 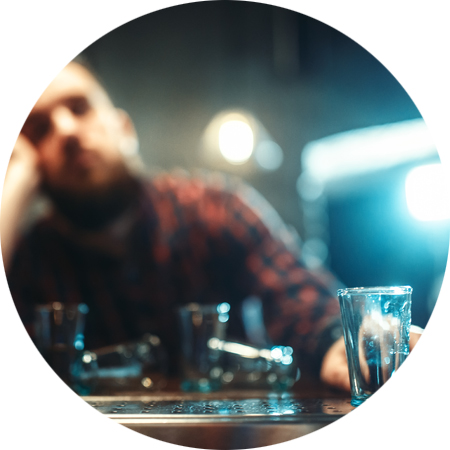 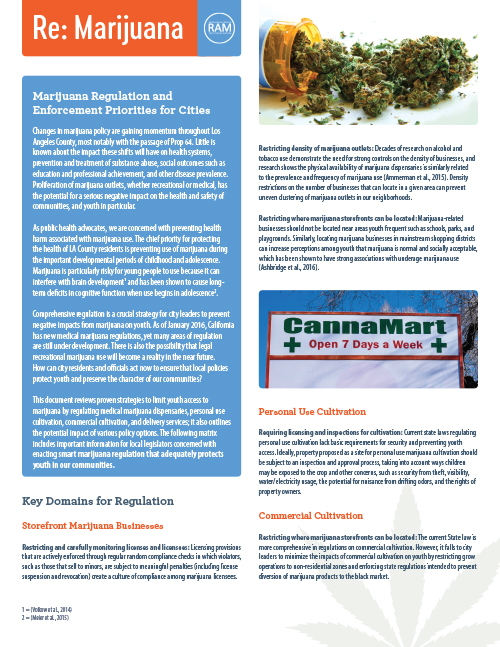 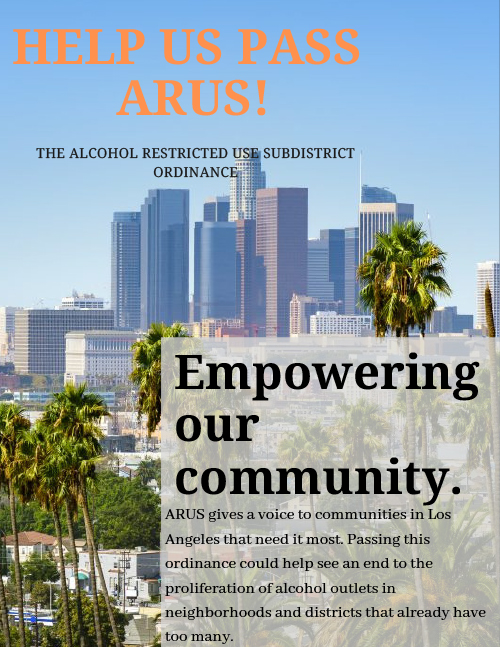 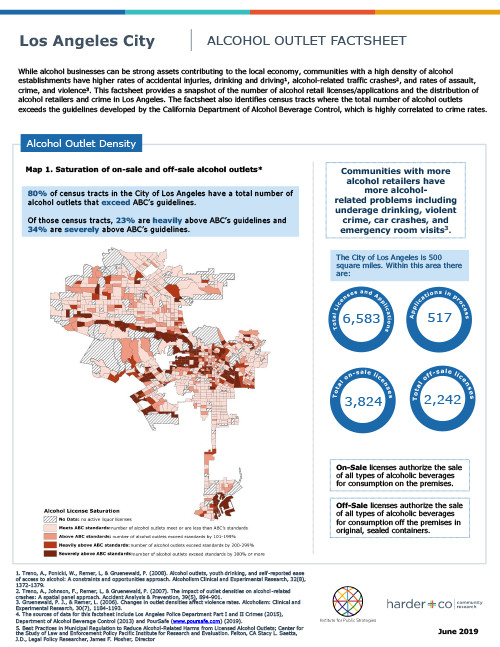