A Matter of Degree

A Matter of Degree (AMOD) was a national initiative to address high-risk drinking by college students at ten major universities across the country. The initiative was funded by The Robert Wood Johnson Foundation and leadership was provided by the American Medical Association. With an independent evaluation component designed and implemented by the Harvard School of Public Health, AMOD became one of the largest and most comprehensive studies of college drinking prevention ever conducted.

The goal of the initiative was to utilize campus community coalitions to advocate for public health policy at the local and state level. IPS provided strategic media advocacy training and technical assistance to projects in Nebraska, Iowa, Colorado, Louisiana, Georgia, Vermont, Florida and Delaware. This resulted in several ordinances being passed, including the elimination of drink specials, the imposition of civil penalties for bars serving underage and intoxicated patrons (Iowa City, Iowa) and a zoning ordinance restricting alcohol service (Newark, Delaware). The sites that implemented more public health strategies saw significant reductions in alcohol consumption, related harm, and secondary effects.

The results of AMOD’s interventions at campuses across the country have been the subject of multiple research papers published over 20 years. As the recipient of the American Public Health Association’s Leadership award, the initiative is regarded as the landmark study in the prevention of college drinking. 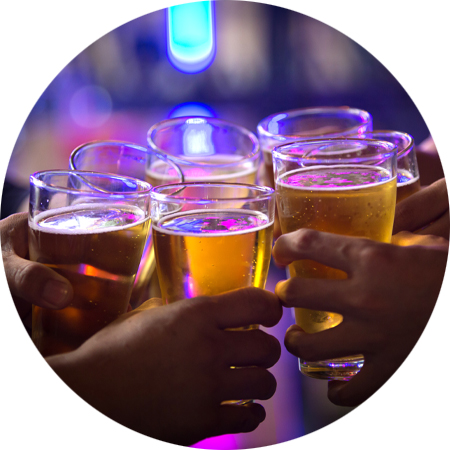 The results of AMOD’s interventions at campuses across the country have been the subject of multiple research papers published over 20 years. 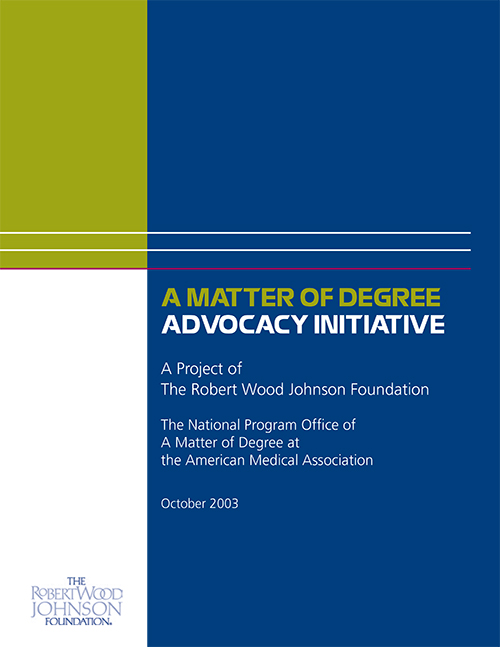