As a result of these operations, there was a statistically significant decrease in the number of DUI-related incidents involving adults. The number of violations for underage youth also decreased.

The operations included DUI checkpoints at strategic locations that were publicized in the media. To ensure public good will, police handed out movie tickets to the first twenty drivers who passed through the checkpoint sober. There were also saturation patrols with special units driving through high-risk neighborhoods, seeking to identify and arrest those driving under the influence.

The relationship between alcohol retailers and police significantly improved over the course of the project and beyond. Businesses were willing to partner with the police department to deter underage drinking and over-service by participating in Responsible Beverage Service trainings. They also met with police regularly to discuss how they could deter alcohol-related problems on their property. 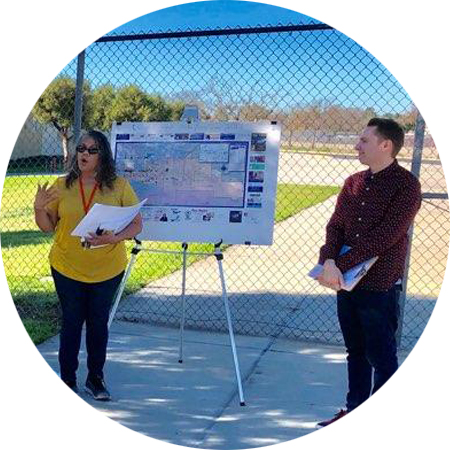 A collaborative effort to curb problems related to binge and underage drinking and to improve the business practices of alcohol retailers. 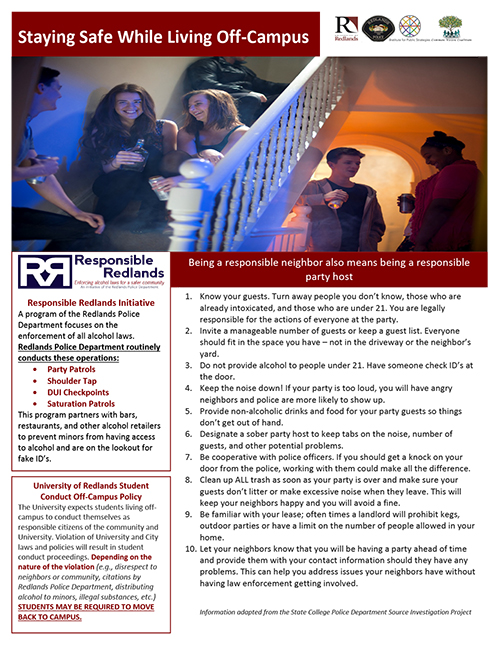 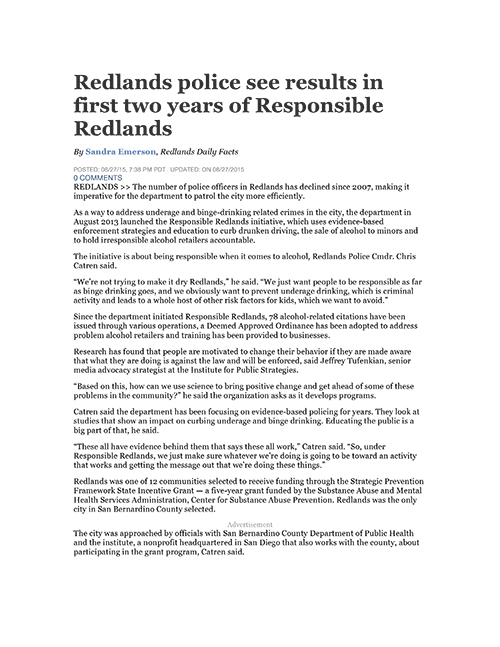