The West Hollywood Project (WHP) aims to reduce alcohol- and drug-related harms in the City of West Hollywood, California. A community with a large LGBTQ+ presence, West Hollywood is a vibrant destination, attracting thousands of visitors each week.

The city’s club scene  — while a vital part of the culture and economy —  results in the pervasive use of alcohol, marijuana and illicit drugs. For this reason, the project’s primary goal is to reduce alcohol- and drug-related harms through effective advocacy and social norms change in West Hollywood.

In 2017, the IPS-led Safe WeHo Leadership Council successfully advocated for the addition of an Alcohol Liaison Officer to the West Hollywood Sheriff’s Department — a position dedicated entirely to proactive engagement with West Hollywood bars and clubs to ensure compliance with serving laws.

Since 2013, the West Hollywood Project has planned and implemented two large-scale, alcohol-and-drug-free events annually. The first, #BOOM! takes place each New Year’s Eve. The second, #SIZZLE!, occurs in conjunction with the annual LA Pride celebration. Both events provide glamour and fun for community during high-risk times of year.

Funded by the City and other West Hollywood partners, #BOOM! and #SIZZLE! have become anchor events for the city, attracting thousands of attendees annually. Moreover, they provide an opportunity to distribute supplies of Narcan and fentanyl testing strips to the West Hollywood community. Thousands of these items have been distributed, along with the trainings on how to use them.

The WHP is also working with the city council to identify policies that have the potential to reduce meth-related harms. These include more funding for needle exchange programs and the creation of a sobering site for meth emergency services calls. The group advocates for the adoption of these and other harm-reduction policies that would benefit public health and safety. 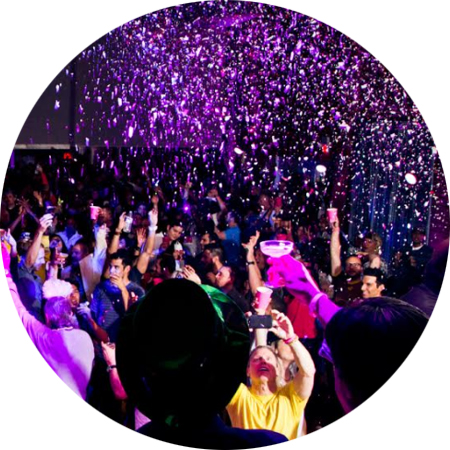 #BOOM! and #SIZZLE! are large-scale, alcohol- and drug-free events that attract thousands of visitors annually. 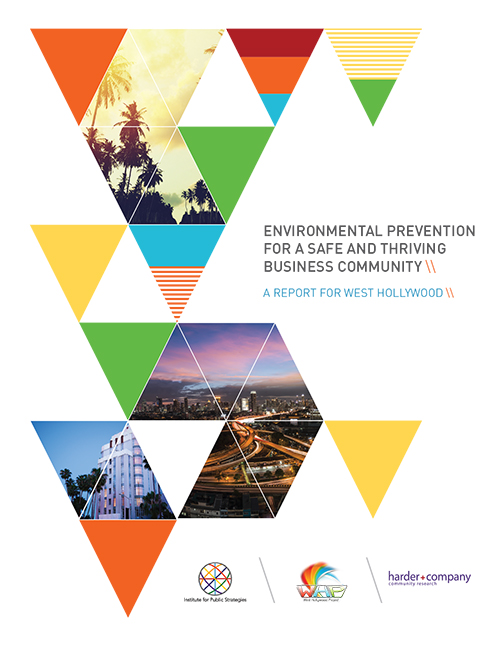 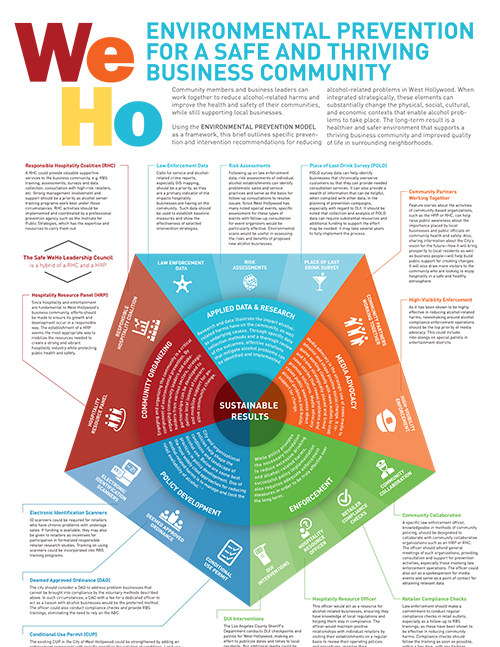 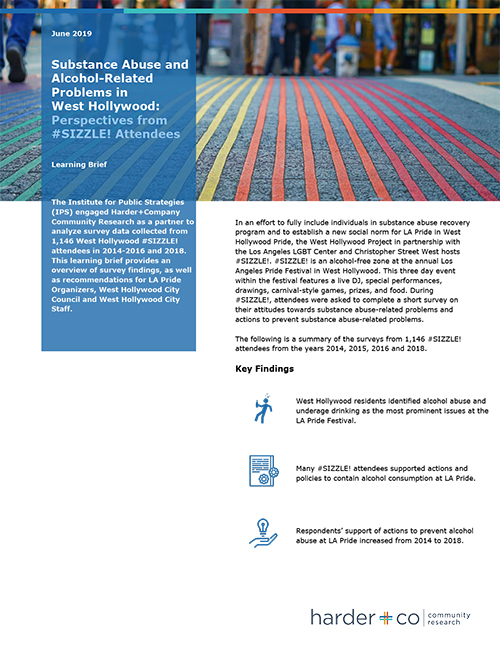 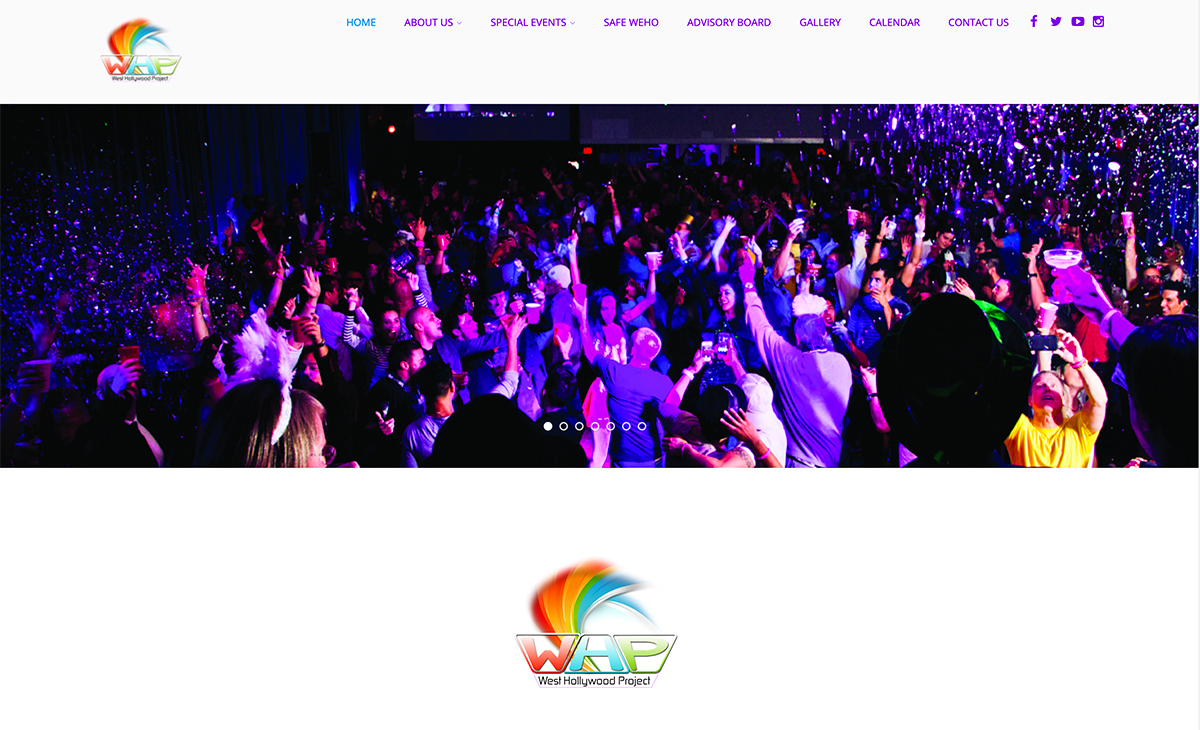 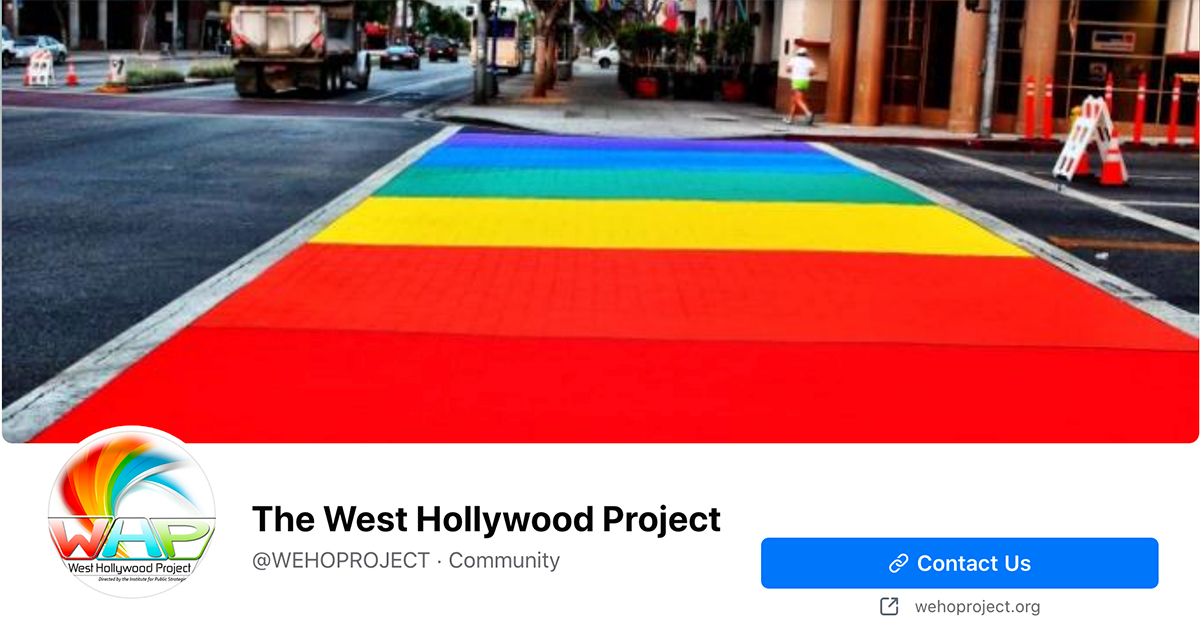 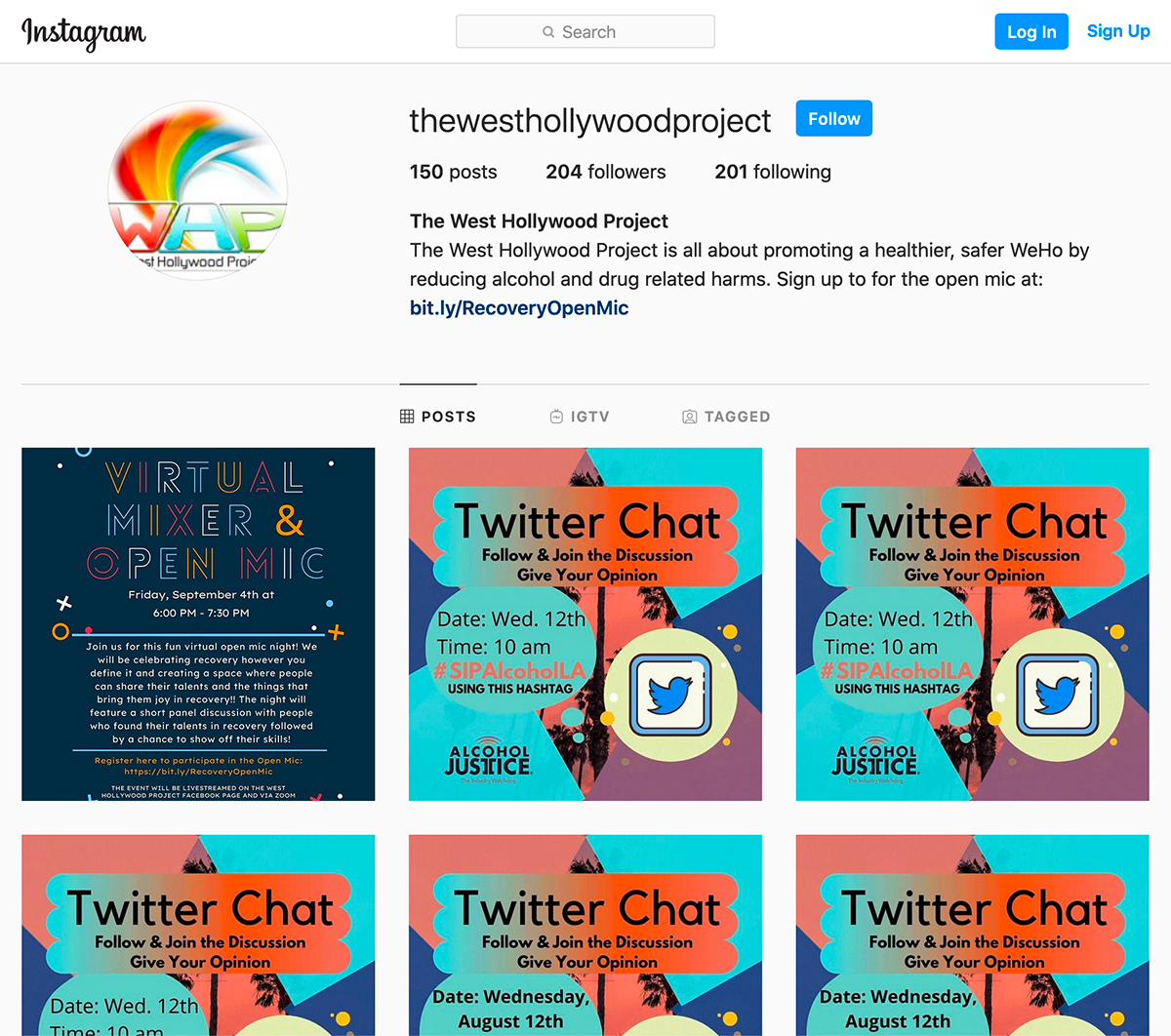