The Safe Beaches Campaign was an effort to curtail alcohol-fueled rowdy behavior on Southern California beaches located in San Diego County. The problem had reached epic proportions in the early 2000s with young people looking for out-of-the-way places for partying. Noise, vandalism, and excessive trash resulted, making beaches unappealing and unsafe for families with children.

The goal of the Safe Beaches Campaign was to restrict alcohol use by young people on beaches through an ordinance affecting all of San Diego County. It took nearly a decade of advocacy by a countywide network of prevention agencies working with local community groups to accomplish this goal. But, despite strong opposition, alcohol consumption was finally banned with the passage of Prop D, the San Diego Alcohol-Free Beaches Initiative.

Previously, there had been a patch-work quilt of policies on public drinking, with different rules imposed by different cities. And as regulations were imposed in one area, drinkers migrated to others with fewer restrictions and continued to cause problems.

Passage of the ordinance was supported by a countywide media campaign conducted by IPS, amplifying the voices of community members who had been mobilized by local prevention providers. A trial ban at a targeted beach resulted in 50% reduction in minor-in-possession citations, providing solid data to support the overall ban. After the ordinance was passed, alcoholic beverage service was confined to licensed establishments and/or licensed special events within a designated area. 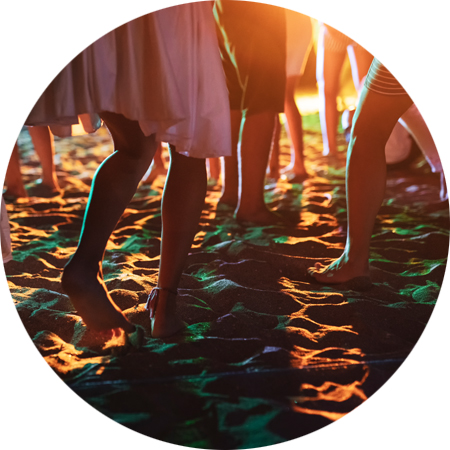 The goal of the campaign was to restrict alcohol use by young people on beaches through an ordinance affecting all of San Diego County.