CWMA pitches story ideas that support AOD initiatives, such as advocating for regulations that limit the number of liquor licenses in neighborhoods and encouraging cities in San Diego County to adopt social host ordinances — laws that hold party hosts accountable if there is underage drinking or marijuana use.

Through media advocacy, the CWMA has promoted bans on vaping and vape devices, supported increasing the number of drug recognition experts in the field, and encouraged doctors to use California’s Controlled Substance Utilization Review and Evaluation System (CURES) database for tracking prescription drugs.

The project also connects the dots between substance use and secondary effects such as adverse childhood experiences, suicide, and sexual assault. 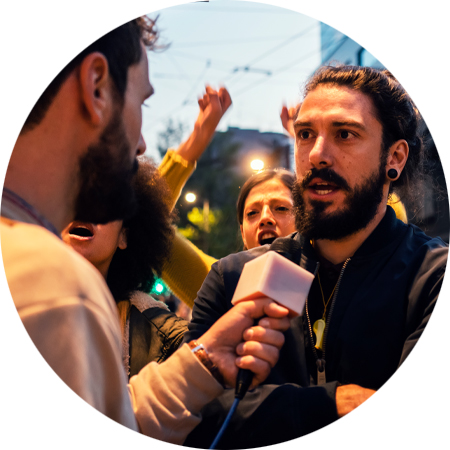 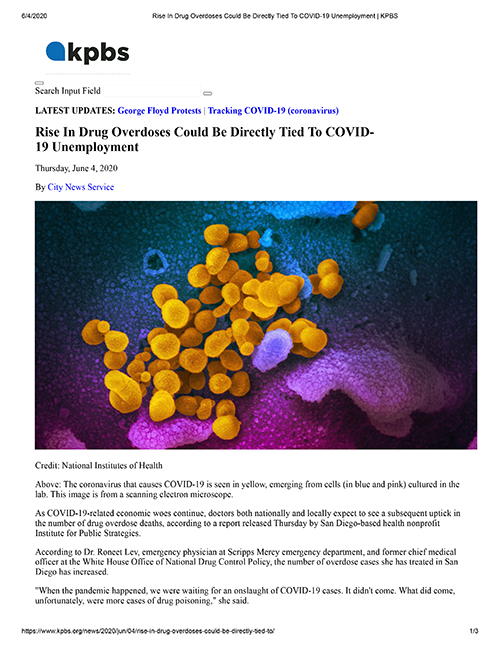 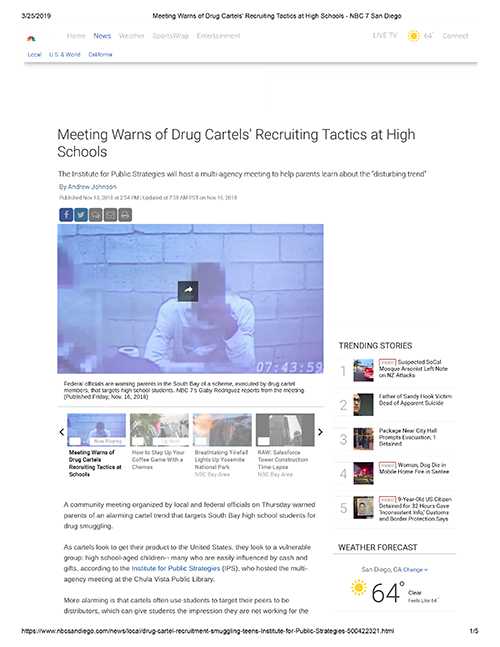