The Los Angeles Drug and Alcohol Policy Alliance (L.A. DAPA) is a coalition of public health agencies and community stakeholders who advocate for safe and healthy communities.

Since its inception in 2012, the group has worked to reduce drug- and alcohol-related harm through public awareness and policy change within the City and County of Los Angeles. L.A. DAPA was the coalition responsible for a permanent ban on alcohol advertising on L.A. City transit property.

Through the power of community mobilization, L.A. DAPA has been able to influence legislation at both the local and state levels. On four occasions the group organized opposition to the state-sponsored statewide 4 a.m. Bar Bill, which would have extended the service of alcohol in bars and clubs an extra two hours in at least ten California cities. The last iteration of the bill was soundly defeated in 2019.

IPS and L.A. DAPA are working on policies to manage excessive alcohol outlet density in Los Angeles. The Neighborhood Empowerment Tool (NET) ordinance would allow council districts to create designated high-risk zones where no new alcohol businesses would be allowed.

Alcohol Justice launched L.A. DAPA in 2012 and continues to be the fiscal sponsor and lead agency providing coordination and support to the group.

More information can be found at LADAPA.org. 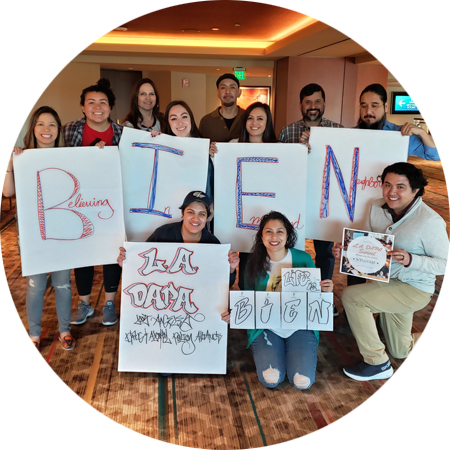 LA DAPA has been focused on reducing drug- and alcohol-related harm through public awareness and policy change within the City and County of Los Angeles. 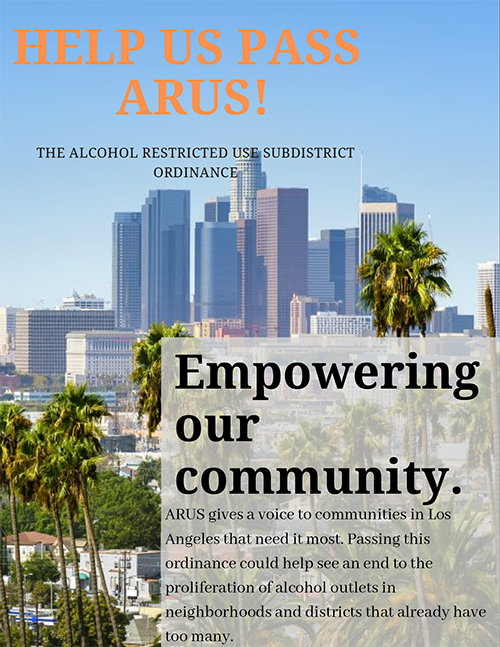 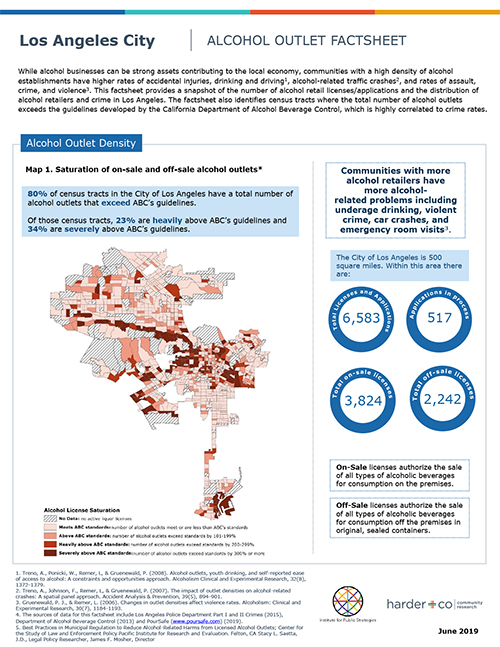 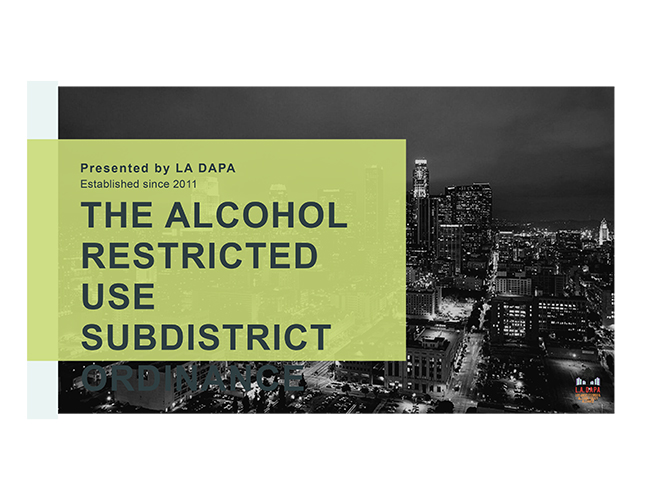