Community Trials was a research project in California and South Carolina in the early 1990s to demonstrate how population-level change could reduce alcohol-related harms. As part of the project, data were collected from six cities — three treatment and three control — with a focus on cultural and geographical diversity. The project’s goal was to reduce alcohol-related injury, trauma, and death resulting from drinking and driving. IPS supported the project by providing multi-site media advocacy training and support for communication strategies.

The project’s results were impressive. Driving “over the legal limit” declined by 51% in the intervention communities relative to the control communities. In addition, nighttime injury crashes were reduced by 10 percent. Emergency room assault cases declined by 43 percent. This resulted in a savings of $2,032,590 from injury, death and property damage. Based on traffic crashes alone, this amounted to $2.03 in savings for every $1.00 of investment.

Multiple strategies were used to generate these outcomes. Responsible Beverage Service training was employed to help alcohol servers recognize the signs of intoxication, refuse service to intoxicated patrons, and avoid selling to minors. Enforcement operations targeting underage alcohol sales laws were conducted, as were increased numbers of sobriety checkpoints. A high-profile media campaign accompanied these efforts in order to increase the perceived risk of arrest for DUI. Media advocacy was also used to raise public awareness about the prevalence of alcohol-related harms and to build support for policy change.

As a leading example of how to create population-level change, the project was recognized as a federal government Substance Abuse and Mental Health Services Administration (SAMHSA) Model Program. 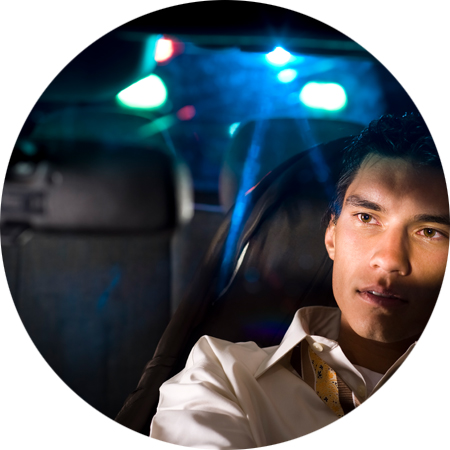 Driving “over the legal limit” declined by 51% in the intervention communities relative to the control communities. In addition, nighttime injury crashes were reduced by 10 percent and emergency room assault cases declined by 43 percent. 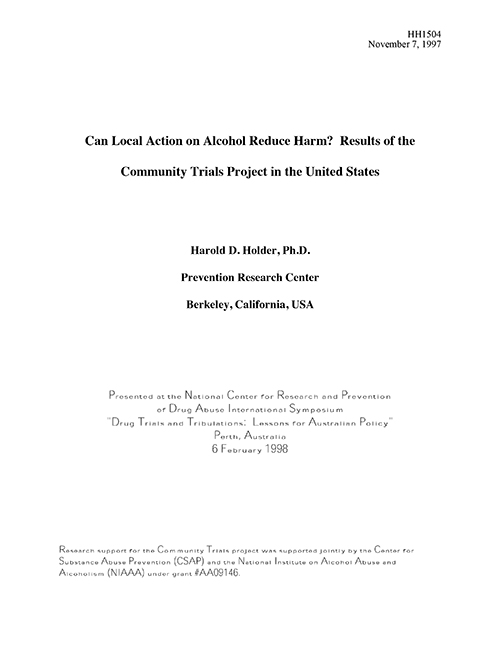 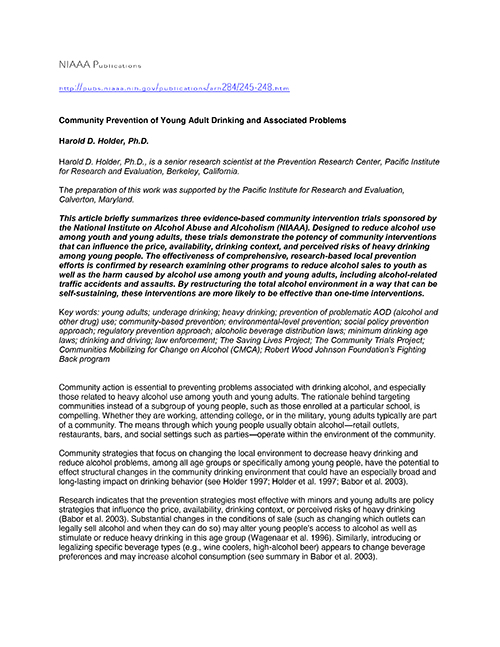