As the designated provider for a Strategic Prevention Framework State Incentive Grant (SPF SIG) in Santa Monica, California from 2012-16, IPS staff engaged with the Santa Monica Police Department (SMPD) and City of Santa Monica to launch the Westside Impact Project. The project’s goal was to reduce binge and underage drinking through high-visibility enforcement operations.

IPS supported the quarterly Party Patrols, Minor Decoy, and over service operations conducted by SMPD by saturating the community and Santa Monica retail alcohol establishments with quarterly mailers announcing the enforcement efforts, as well as through digital ads in Santa Monica’s most-attended movie theaters. A series of posters were also distributed in restaurants, bars, and clubs throughout the city announcing the enforcement operations.

As an aspect of the project, IPS helped organized a series of Responsible Beverage Service trainings for all alcohol servers in Santa Monica. Each training was attended by over 100 servers and was co-sponsored by SMPD and the California Department of Alcoholic Beverage Control. 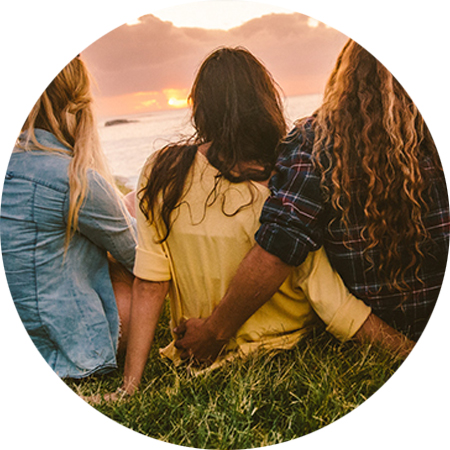 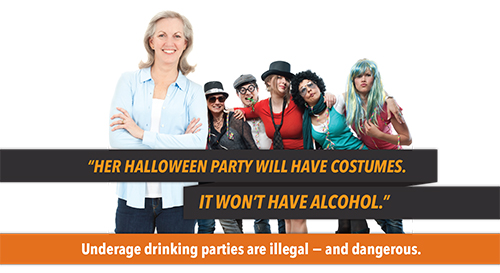 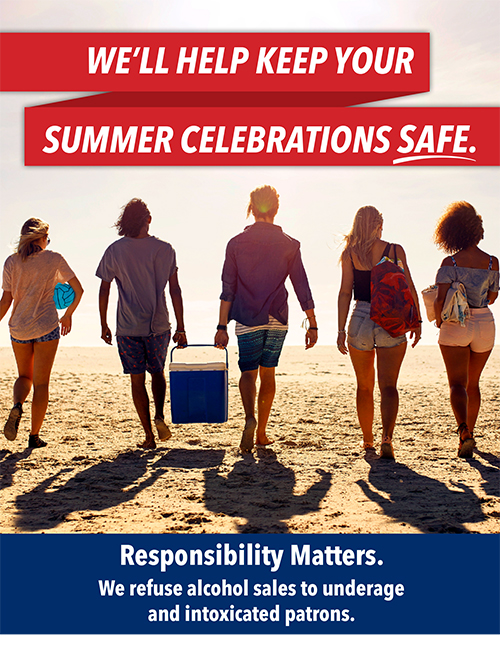 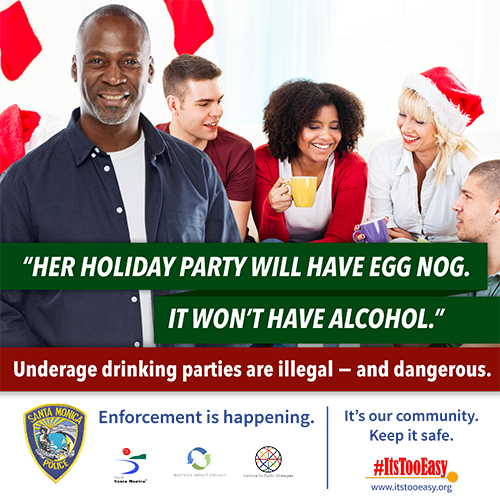 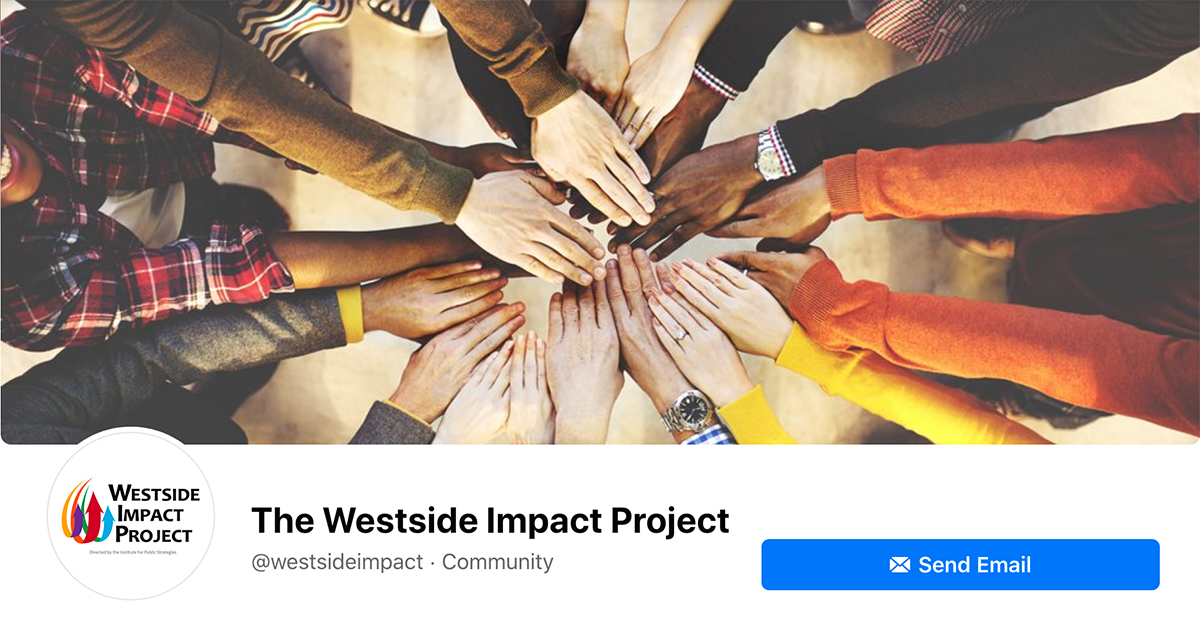 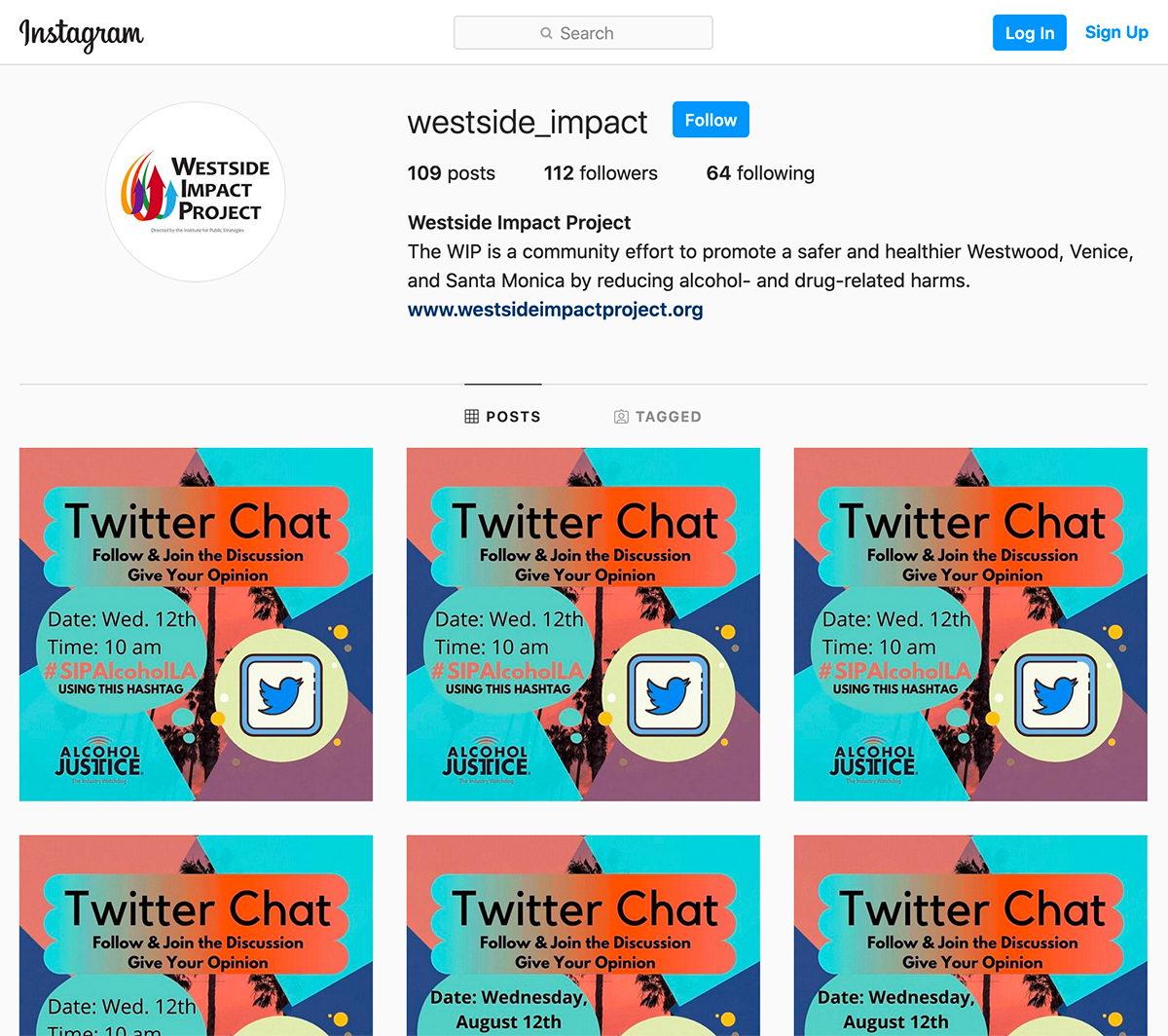