The State of Montana had one of the highest rates of alcohol-related traffic fatalities in the nation. The IPS-led Montana Community Change Project worked to change that by addressing binge drinking among youth and adults across the state.

The project’s goal was to reduce drunk driving, thereby reducing alcohol-related injury, trauma, and death. IPS provided leadership, training, and technical assistance for the project, working across to 21 counties and in three Native American reservations to advocate for stronger prevention policies.

The work proved successful. Eight new alcohol-related laws were passed by the Montana State Legislature over the course of the project, and 45 changes were made by targeted counties to address high-risk behavior related to alcohol. Enforcement activities also increased in the counties where prevention activities took place — 382 DUI arrests were made by the project’s final year.

Collectively, these interventions created reductions in binge and underage drinking, which significantly reduced the number of DUI-related incidents in the state. Rates of alcohol-related crashes and fatalities also declined. Reductions were significantly larger in counties where the project operated. 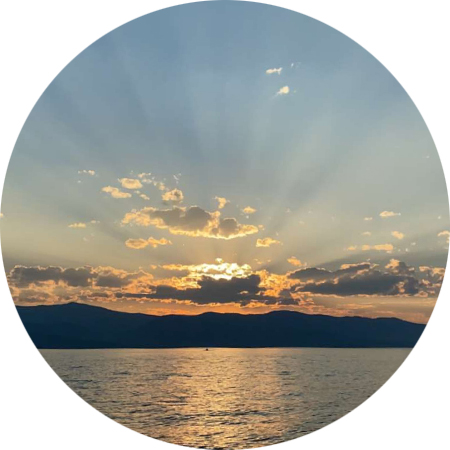 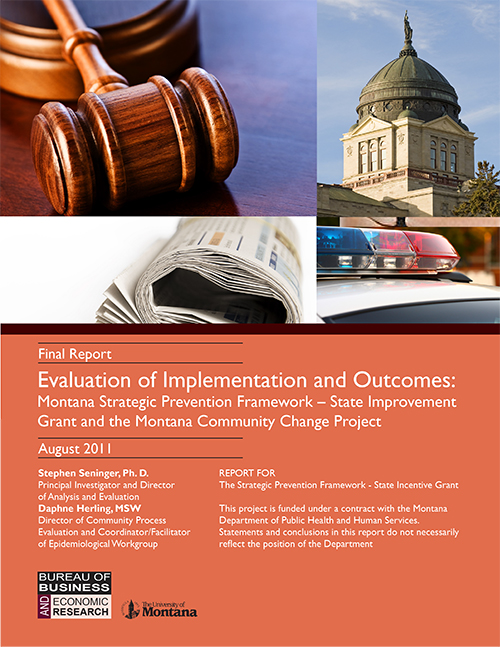